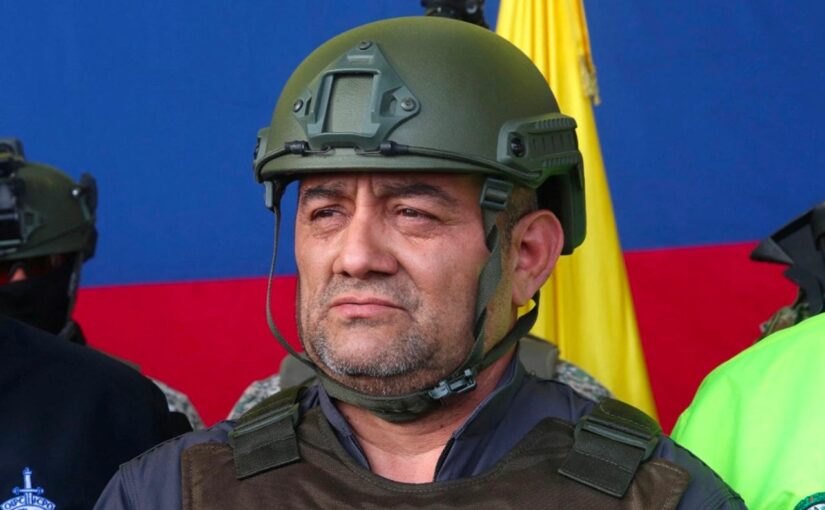 Dairo Antonio Usuga is the leader of The Gulf Clan (Colombian drug trafficking gang). He organized an illegal business that brought him millions of dollars until he was arrested in October 2021. However, society has a strong opinion that Otoniel has not lost a stable income and authority, even while in prison. This adds fuel to the controversy about his current wealth.

Colombian from a young age was a member of various paramilitaries. In the criminal world, he went from a fundraiser to the leader of the richest gang in Colombia. The scale of his crimes is compared with the activities of Pablo Escobar.

When Otoniel took over The Gulf Clan (previously called Los Urabeños) in 2012, he was able to concentrate all the financial flows on himself. By this time, he was already very rich, but after the death of his brother and the beginning of sole control of the cartel, Usuga increased his personal profit several times over.

The main source of income for him is the activity of trafficking in illicit substances. The criminal group has always had connections in the authorities. Cartel members engaged in corruption, extortion and other crimes. However, this was done only in order to establish sales and eliminate competitors. Minor crimes, however horrific they may be, are not an end, but a means on the way to dirty criminal money.

The exact income of a crime boss is always a matter of controversy. Most often, journalists call the amount of 1 billion dollars. Such a net worth is personally attributed to Dairo Antonio Usuga. This is the wrong approach. Personal money in such a business is always a very relative concept. It’s more like the capital of the entire cartel. Annual income can reach $ 500 million, but at least half of this money is spent on maintaining the business in working order (including bribing government officials, payments to gang members, contingencies).

How much money of this huge amount Otoniel put into his pocket is unknown. His personal net worth may be $500 million with an annual income of $100 million.

Otoniel didn’t exactly lose all his power after he went to jail. This is confirmed by the armed strikes that followed his detention. However, those who attribute to him complete control of the cartel are very mistaken. The offender definitely lost part of the income. His authority will not allow him to lose without earnings and huge savings. However, the real annual profit is likely to have halved. Its net worth can still be estimated at $500 million. However, there are no prospects for growth in the coming years. A huge part of the funds will go to litigation. This will completely eat up the criminal’s current income.

The wealth of the cartel also suffered after the arrest of the leader. However, it still functions. The authorities failed to put an end to the criminal activities of the Gulf Clan. The net worth of this criminal gang can still be estimated at $1 billion. The cartel is led by another man who, over time, will be less and less willing to allocate part of the income for Usuga’s beautiful life in prison.